Tianxi Holding Group Co., Ltd. was founded in 1996. After 22 years of development, it now has three pillar industries, such as kitchen  appliance, e-commerce and education investment.

Zhejiang Tianxi Kitchen Appliance Co., Ltd. is the core subsidiary of Tianxi Holding Group, with a registered capital of 168 million yuan, a total assets of nearly 1 billion yuan, and more than 2,000 employees. "Tianxi  Kitchen Appliance Stock" is a recombination of the three main industries of Tianxi Holding Group, namely, kitchen appliance, cooking utensils and aluminum. In 2017, the company achieved tax revenue of nearly 70 million yuan, and the output value of Mu ranked the top three of the industry. In 2017, Tianxi  Kitchen Appliance Co., Ltd. was listed as the key enterprise of "Phoenix Project" in Zhejiang Province. It is planned to be listed on the main board of Shanghai Stock Exchange by the end of 2021, with a market value of more than 10 billion yuan.

The group has two R&D platforms, namely, provincial enterprise research institute and provincial high-tech R&D center. Intelligent kitchen power R&D institutes have been established in Shunde and Shanghai, Guangdong, and more than 200 patents have been granted.

The company adheres to the development concept of "innovation, quality, technology, cost", and establishes an international marketing network system covering the global sub-market mainly in North America, Europe, South America and Australia, as well as a stable strategic alliance with Siemens, Metro, Best, Auchan, Wal-Mart, the United States and Haier and other world-renowned enterprises. The alliance has successfully entered the "2018 top 500 businessmen in Zhejiang Province".

Tianxiren adheres to the mission of "making the world's customers enjoy a healthy and intelligent kitchen life", advocates the core values of "craftsmanship, sincere and trustworthy", and leads all staff to strive for the realization of the vision of "becoming the most competitive kitchen electricity manufacturer in the world".

Complete the construction of two and three production bases.

It is the first pressure cooker with super safety in China to initiate a new .concept of safe cooking, and to create the largest volume of pressure cookers at home and abroad.

Development and development of spinning machine rollers are successful and diversified. 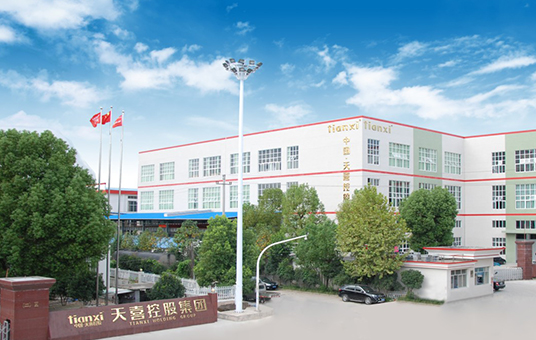 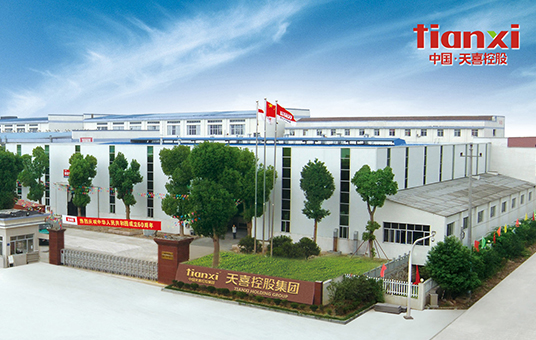 Set up the household electrical appliance department, set up an intelligent household appliance production line, and focus on developing the international market.

The new product "air frying pan" has been developed successfully, achieving sales of 600 million yuan in that year. 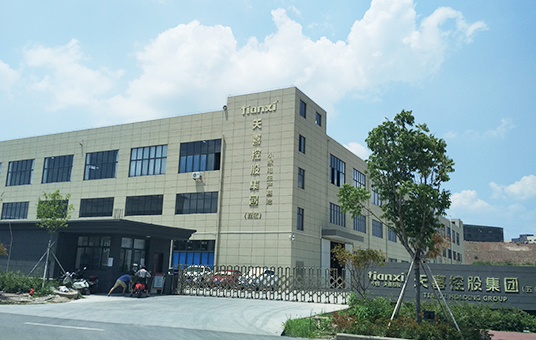 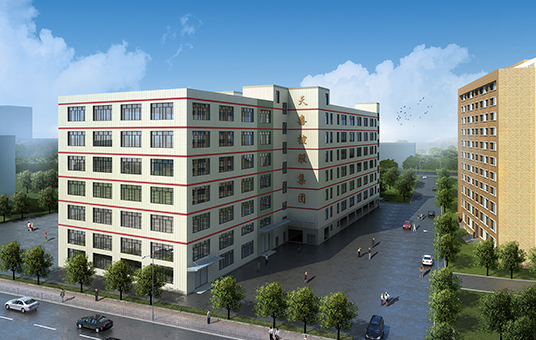 Complete the construction of the four zone production base and the workshop lease and transformation in the five districts. 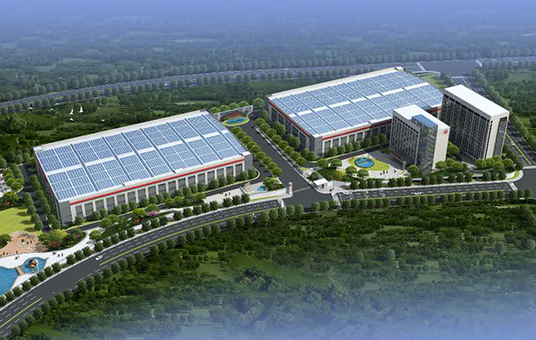 Zhejiang Tianxi Kitchen and Electricity Co., Ltd. is listed as the key enterprise of "Phoenix Project" in Zhejiang Province, and is the only mainboard listed cultivation enterprise in Jinyun County 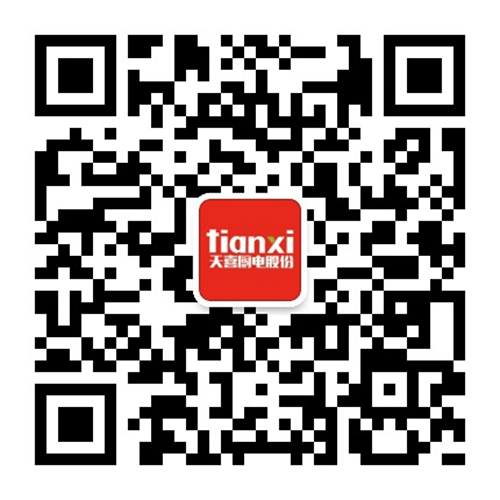